Nicole Shefrin's vision of starting a movement to enrich the lives of those in foster care was brought to life in 2013 when she co-founded Fostering Hope – a Northeast Ohio organization serving children in foster care and residential treatment. Through volunteer experience, she had recognized the need for lifting the spirits of kids, teens and young adults in foster care by providing experiences and programs to bring joy to those in need.

With the help of volunteers, supporters, and donors, over 6,000 children have been positively impacted through Fostering Hope’s programs.

Nicole’s contributions to Cleveland have been recognized with awards including the Beech Brook Partnership Award in 2015, Good News Giving Agency 2014 and 2016, OhioGuidestone Volunteer Achievement Award 2012-2013, the National Council of Jewish Women’s Roslyn Z. Wolf Award in 2015, and was named one of Sun News’ Inspiring People of 2015. Previously, Nicole served as the director of Joining Together, and as a paralegal for Ross, Brittain & Schonberg in Cleveland, Ohio. She holds a Bachelor of Art History from Kent State University and is currently a student at Case Western Reserve University’s Mandel School of Applied Social Sciences studying Nonprofit Management Organization. Nicole is a member of the Cleveland BridgeBuilders’ Class of 2016, and lives in Pepper Pike with her husband and three daughters. 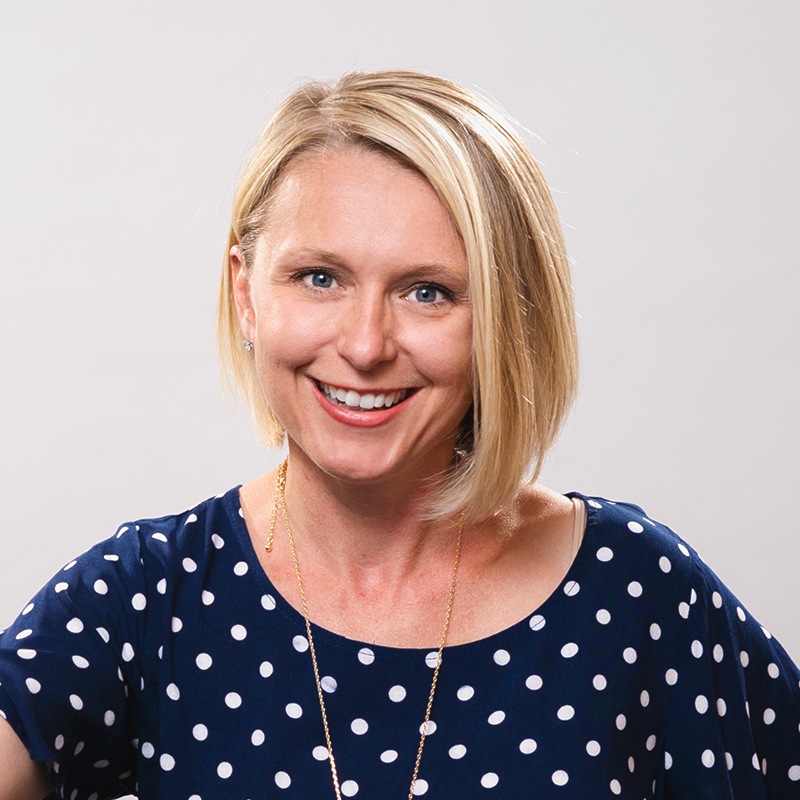 Join our mission to bring hope to children who need your help.